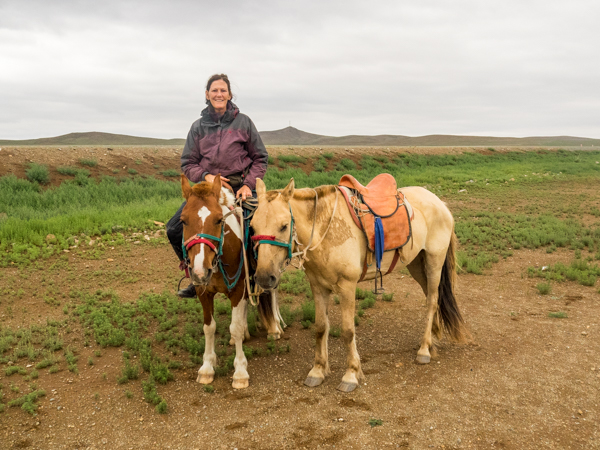 I grew up in Michigan although when I was little we also lived in Malaya and in Bangkok.  I visited New Orleans during the World’s Fair and never left (except after Katrina for several months.)  Prior to the storm, I was a horse trainer and riding instructor but after spending two years rebuilding my house decided to devote my energies in a new direction.

The daughter of a geographer and an Asian art historian, travel is in my genes as well as photography.  For as long as I remember I had a camera.   And for the first time after the storm, I was able to devote much more of my time to these loves.

In 2011, I traveled to Cuba for the first time.  I fell in love with the people and the country and travel back as often as possible.  In 2015, I became the director of a non-profit called Cuba’s Horses devoted to the equines on the island. The horses in Cuba are working horses and people are dependent on them in their businesses. Their health and welfare are necessary for people to earn a living and feed their families.

Cuba’s Horses has its own website where you can get current information about the program as well as help support the people of Cuba. (http://cubashorses.org) and Cuba’s Horses Facebook Page.